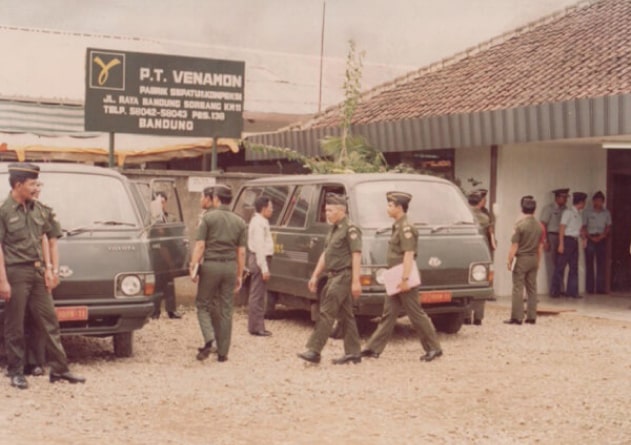 We started producing the ASCOT and Gola brand of shoes. In the same year VENAMON was inaugurated by President Soeharto 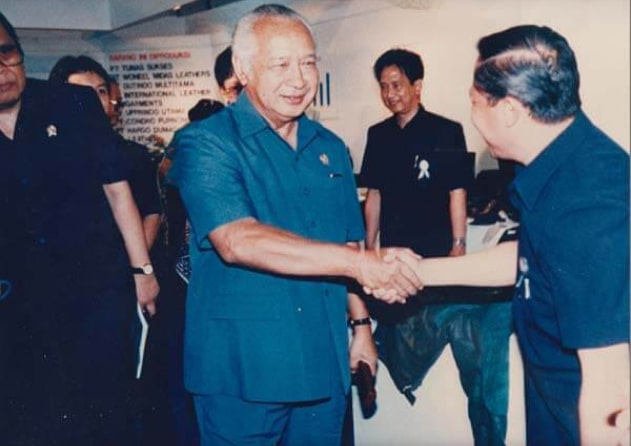 In this year, we introduced the Radiant brand of sandals

In 1995 we started to produce and export the Safety Light and Nucleus brands of shoes.

We were trusted to provide Linmas shoes for 1999 General Election

We introduced the Safety Wings brand of safety shoes

To improve the quality of our products, we created a Research and Development Division 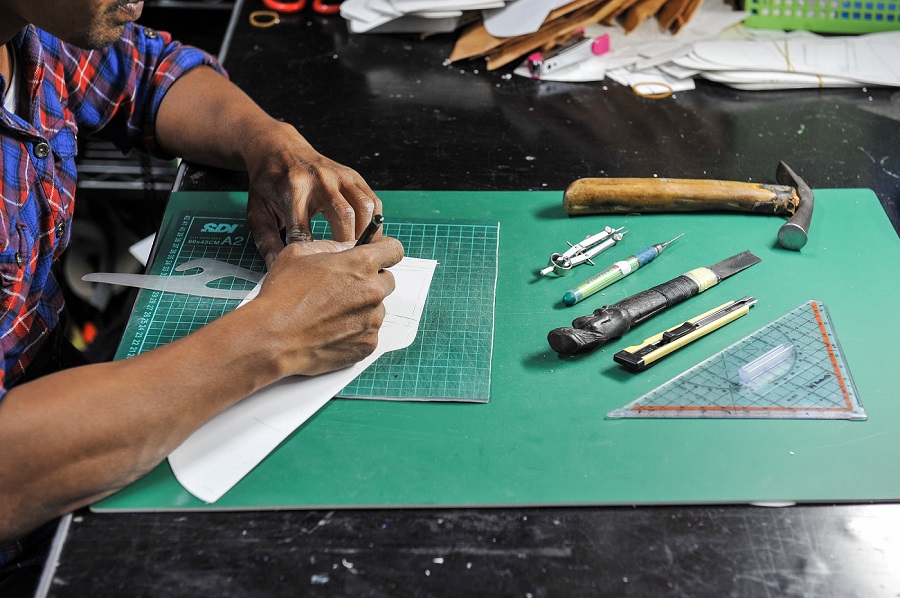 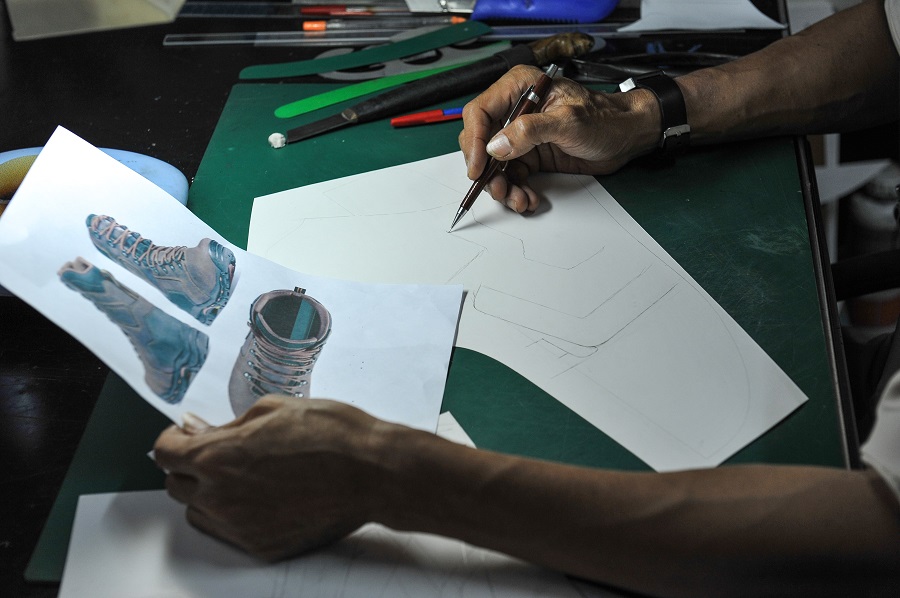 With hard work and determination, we succesfully obtained the ISO 9001:2008 certification from SGS 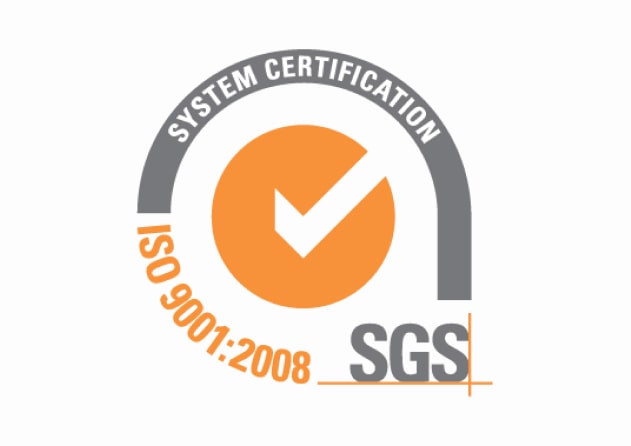 Finalized our vision into a 5-year strategic roadmap 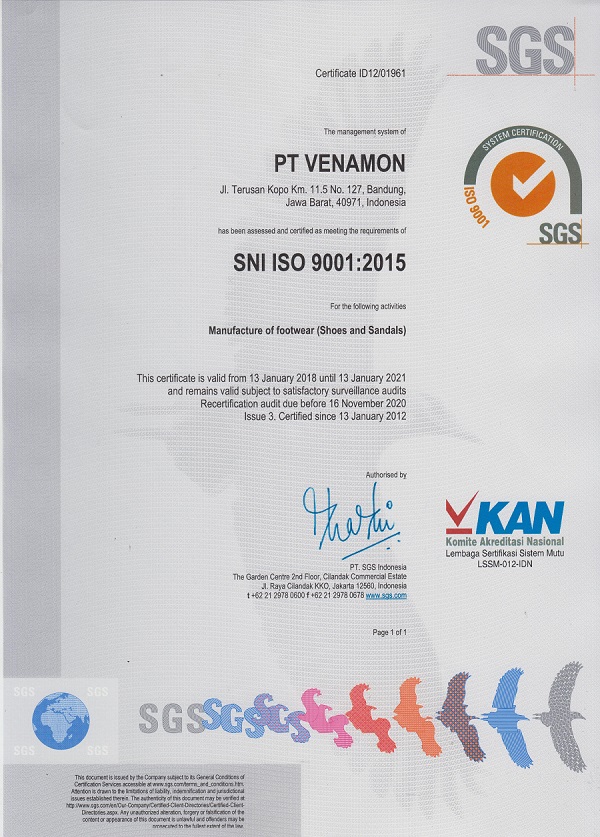 We have been adopting the Lean Manufacturing principles to simultaneously support the improvement of our product quality and quantity. 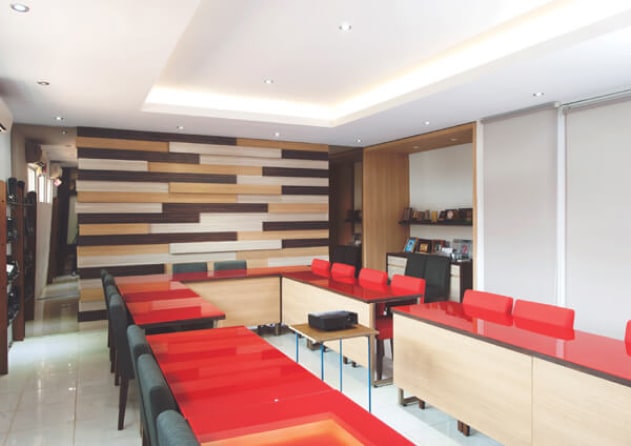 We have refocused our eyes to the export market by participating in international trade shows.

We exported dress shoes and military shoes to United States, Brunei Darussalam and other Asian market.